Why are LED lights getting dimmer?

After both incandescent lamps and energy-saving lamps, LED lamps have become the dominant player in the lighting market, and their status is unbreakable. Home, office, business photos, all kinds of downlights and art lights are inseparable from the support of LED technology.

We have also mentioned the advantages and disadvantages of LED many times, and how to clean and maintain LED lamps. Recently, we found that some netizens asked: Why do the LED lights at home become dim when they are used, and what should I do if the LED lights become dim?

Here, we will answer these questions.

It is actually a very common phenomenon that LED lights are dimmed when they are used, especially for LED lights produced by some unknown manufacturers.

From the composition of the LED, it is possible to interpret the reason for its dimming from three aspects: lamp beads/patches, drivers, and light decay. Whether it is an LED light source or a finished LED lamp, it needs to be composed of lamp beads/patches + drivers.

Because in theory, only the technical parameters of the driver match the lamp bead board, the lamp bead can emit light continuously and stably. 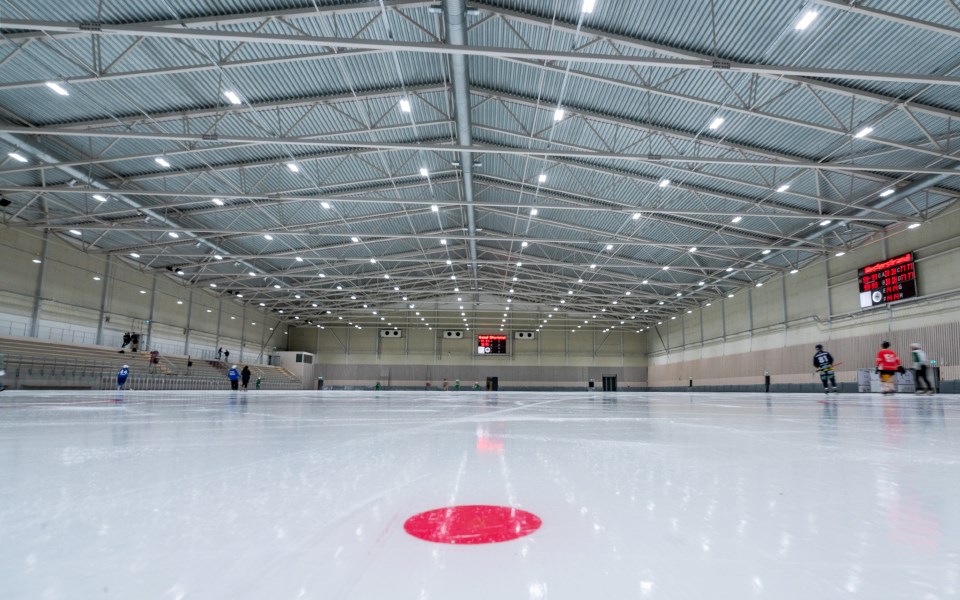 3. The light decay of the LED itself

As the name implies, light decay refers to the fact that the brightness of luminous bodies (such as various lamps and light sources) decreases over time, especially the commonly used incandescent lamps and energy-saving lamps, which may not light up when used.

The same is true for LED lights. The light decay also exists, but it is not so obvious, and it is even difficult for the human eye to see it. Of course, this is also an important indicator of LED energy saving and environmental protection. And inferior LED lights, not only the luminous effect is unstable, but also the time of light decay is shorter and the degree is stronger.

So, what kind of light attenuation is normal?

However, when the light decay of LED lights exceeds 30%, we do not recommend using them anymore. Otherwise, a good lighting effect will not be achieved, and secondly, electricity will be wasted. 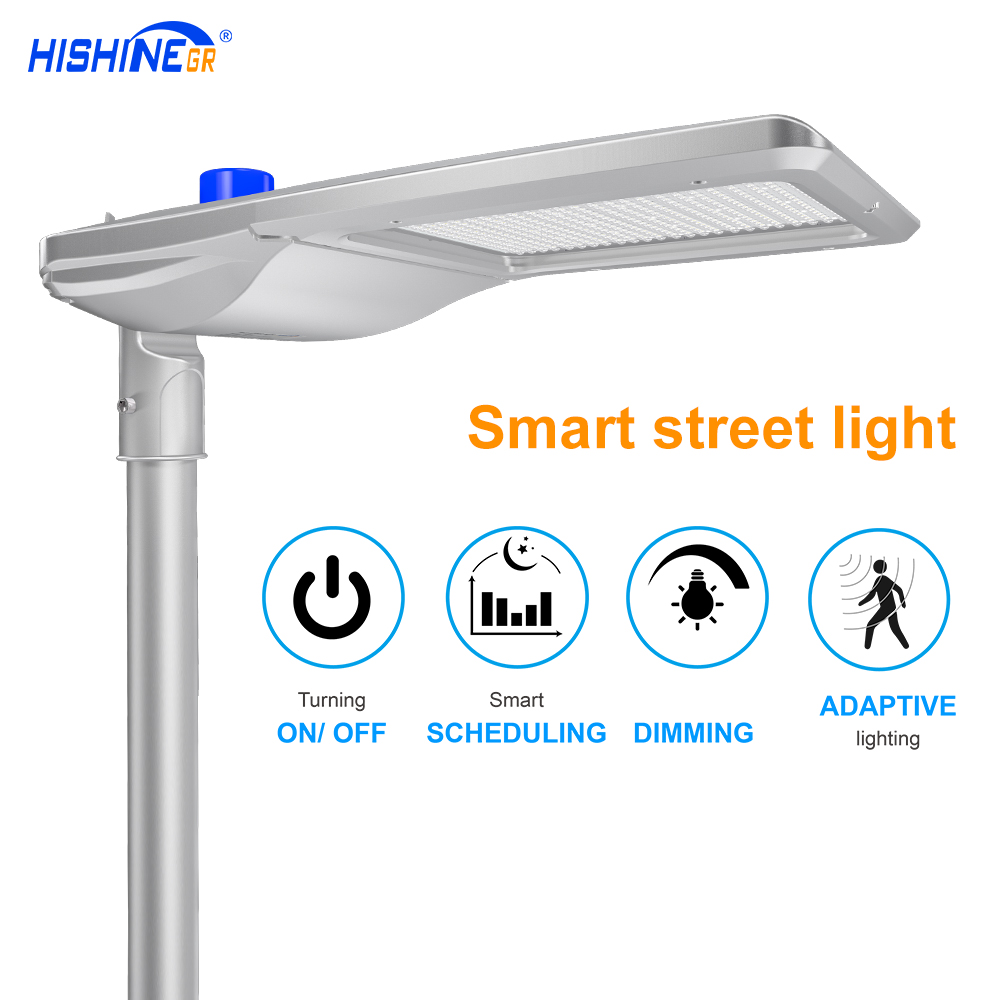 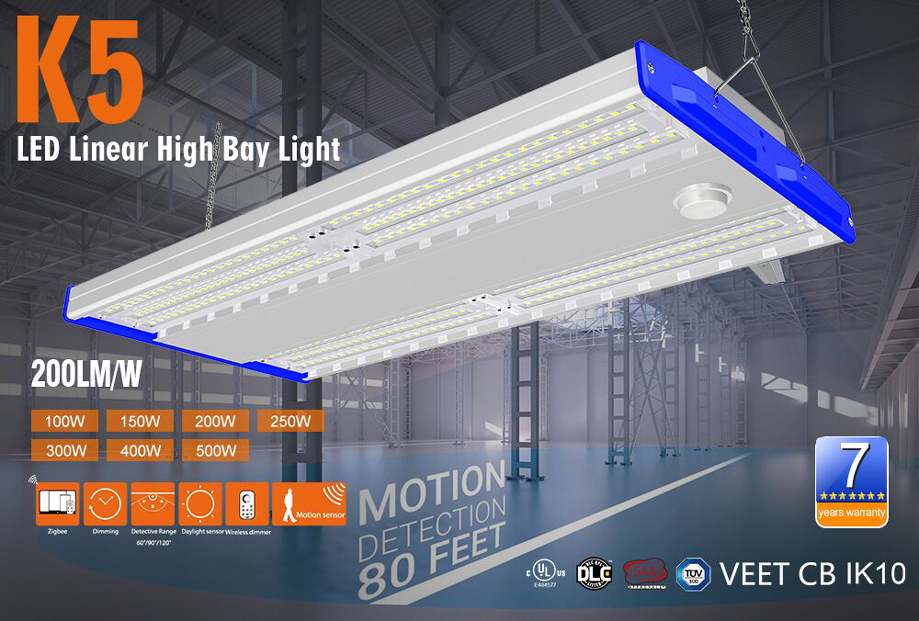