Lighting can be the protagonist, or it can be used as a low-key auxiliary facility, such as a light show. The lighting is the protagonist doing your part. But more often, the lighting is only used as an auxiliary facility and is often ignored. Only when it has a problem, it will be caused. Pay attention. In the stadium, stadium lighting is often overlooked. For example, when a football player arrives on a football field, he is often concerned about whether the lawn of the football field is artificial grass or natural grass, and whether the size of the field is standard. Another example is a basketball player playing on a basketball court. He usually cares about whether there is water on the basketball court and whether the basketball hoop is deformed. They rarely notice stadium lighting fixtures. Only when the light of the stadium lighting fixtures dazzles your eyes or keeps flickering, you will notice it. 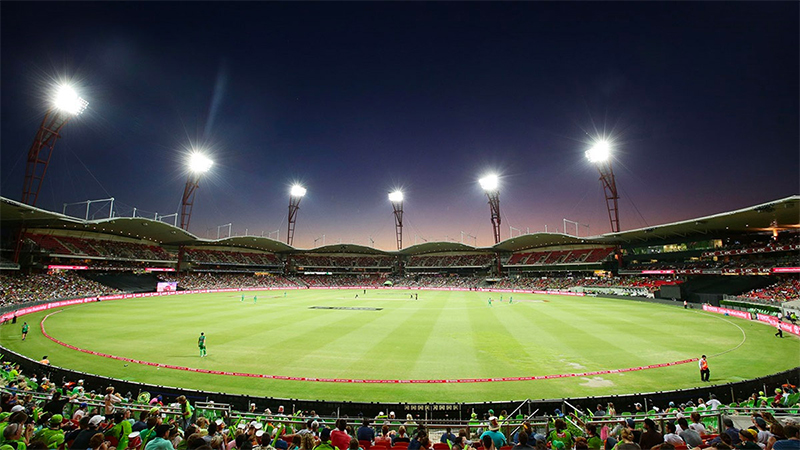 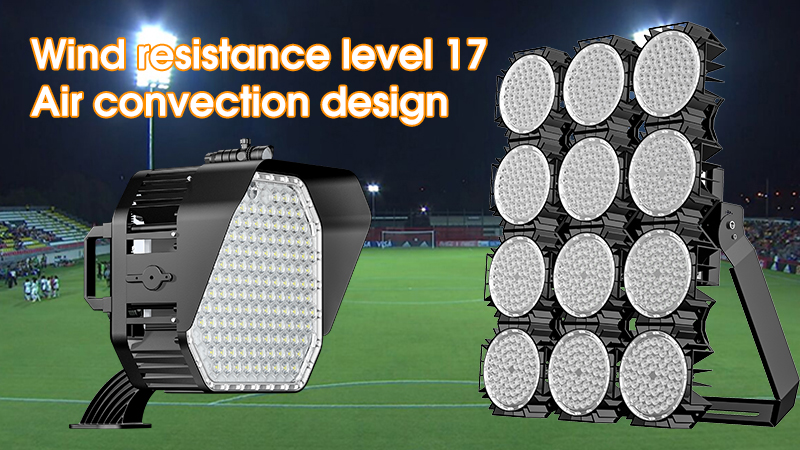 The reason why the light dazzles your eyes is because the strong light directly hits the athlete's eyes, which is beyond his normal tolerance. The power of lamps in football fields ranges from two hundred watts to thousands of watts. There may be more manufacturers that can produce such high power, but there are not many manufacturers that can soften the light of such high-power lights. HISHINE stadium lighting lamps can be processed through optics to make the light softer, and the power factor remains greater than 0.95, the lamp efficiency is ≧170lm/W, which is green and energy-saving. The light of the stadium lighting fixtures is soft, which reduces a lot of unnecessary troubles in the construction. For example, the fixtures of the five-a-side football field are generally installed above 8 meters. Adjusting the projection angle can solve the problem of glare.

If the stadium lighting fixture keeps flickering, it is likely that the constant current power supply of the fixture has a problem, and the alternating current cannot be converted into a stable direct current. The high temperature is one of the reasons that affect the life of the stadium lighting power supply. The heat generated by high-power lamps is very large. Once the heat dissipation is poor, the temperature of the lamps will be too high, and the power supply connected with the lamp body will naturally be affected. The LED packaging technology of the lighting fixtures of the Huaxia Beidouxing Stadium is advanced. It provides a platform for LED chips, allowing LED chips to have better light, electricity, and heat performance, and allowing LEDs to have better luminous efficiency and a better heat dissipation environment. Moreover, the radiator adopts military-grade heat dissipation materials and structure, and the heat dissipation efficiency is extremely high.

The large power of stadium lighting makes it difficult to avoid its large size and heavy weight. For example, a 1000-watt lamp, its weight is often no less than 30 kg. Such a heavy lamp poses a great test for the physical strength of the lamp master, so how to reduce the weight of the lamp is also a problem faced by large lamp manufacturers. The lamp is bulky, so the matched lamp pole must be thick enough and the tube wall thick enough. This often results in sometimes, a lamp pole needs two cranes to be hoisted, and the construction cost will be relatively high. Therefore, the weight of stadium lighting is also a consideration when budgeting.

Although most stadium lighting fixtures have a warranty period of more than 5 years, some stadium lights are often replaced in two or three years. We encountered a customer who replaced the lights because his tennis court’s lights were blown by a typhoon. If it falls, the seine also falls to the ground. A little analysis will tell you the reason. The windward area of ​​the light pole and the fence is not large, so the main reason lies in the lamps. Many lamps are not small in size, and their faces are not small. For safety reasons, the choice of stadium lighting fixtures should avoid too large. 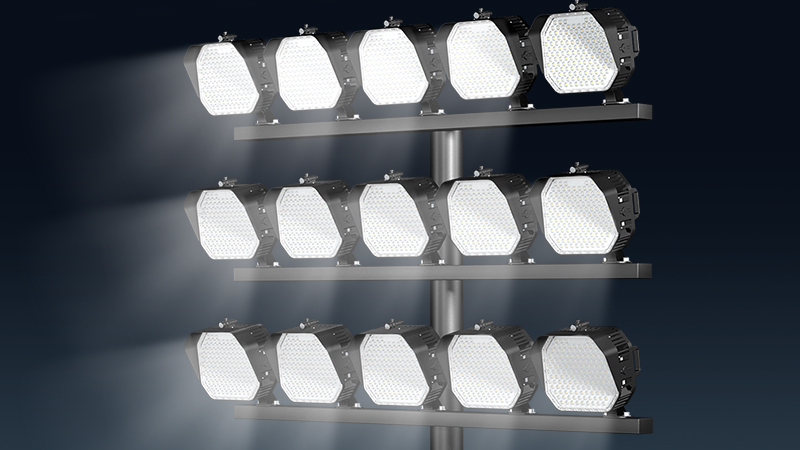 In order to better the sports light environment, stadium lighting cannot be ignored! 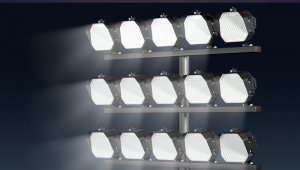 Stadium Lighting can be the protagonist, or it can be used as a low-key auxiliary facility, such as a light show. 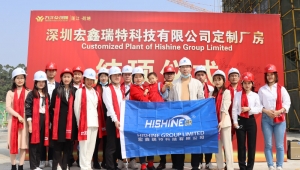 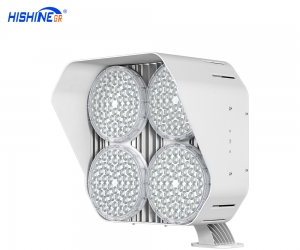 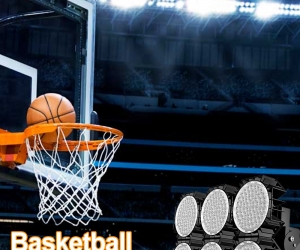 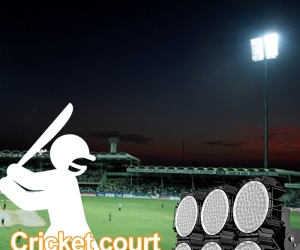 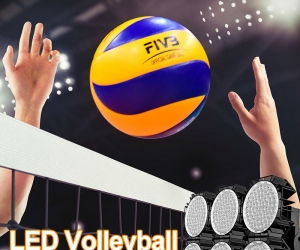 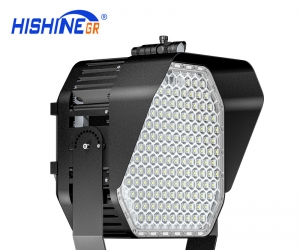